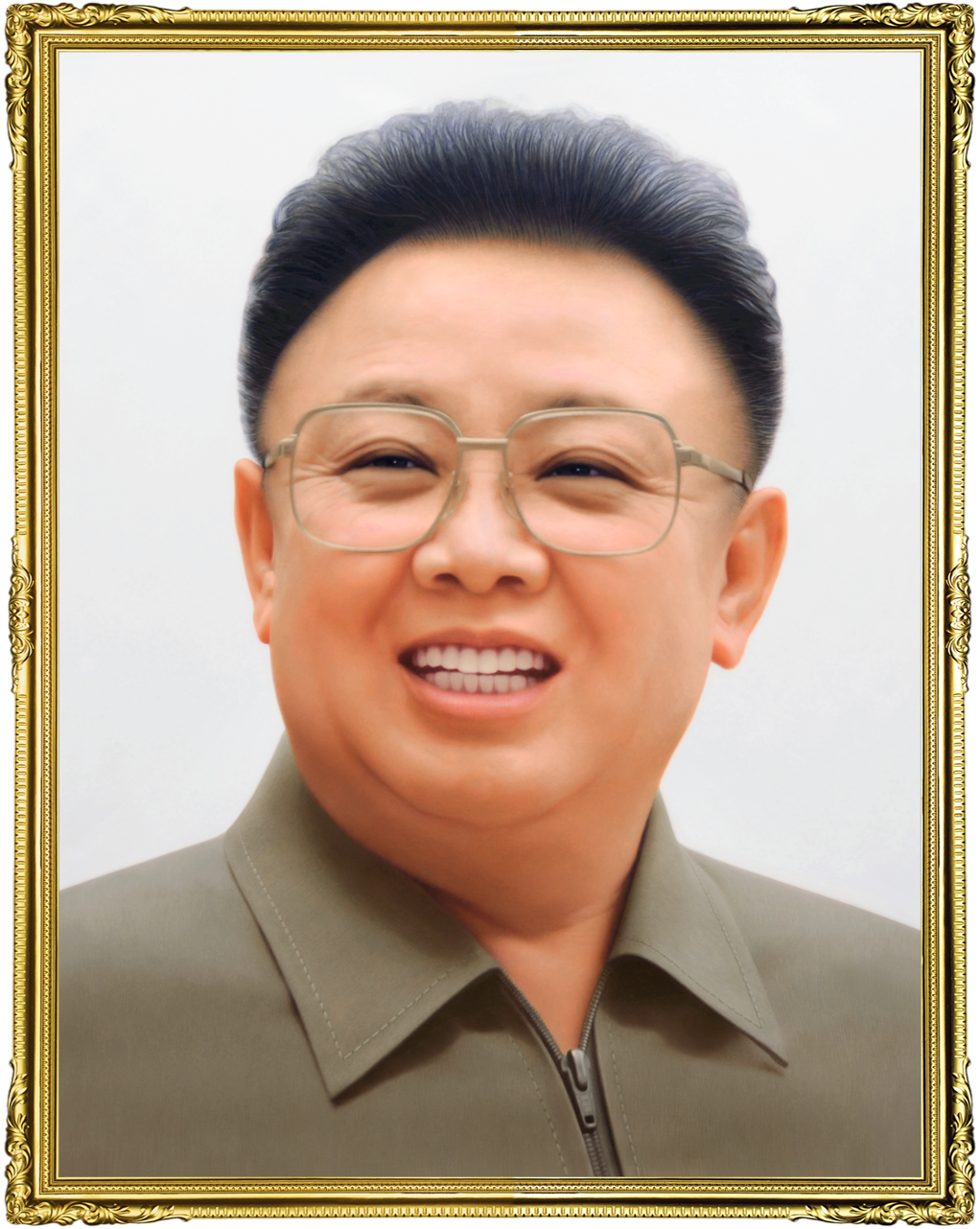 Marking the 80th birth anniversary of Chairman Kim Jong Il, the Korean people look back upon the glorious course along which they vigorously advanced the revolutionary cause of Juche, forming an integral whole with the Chairman and faithfully supporting his leadership, despite manifold trials and hardships.

The Democratic People’s Republic of Korea is now enjoying a great prestige as a politico-ideological and military power, thanks to the Songun-based revolutionary leadership of Kim Jong Il.

When the DPRK was faced with the worst-ever ordeals in the mid-1990s that would decide the destiny of the country and nation, Kim Jong Il held high the banner of Songun and opened up a broad avenue for building a thriving country, sharing weal and woe with his people.

By formulating Songun politics as the basic mode of socialist politics, he strengthened the self-defence capabilities of the DPRK remarkably and prepared the Korean People’s Army as an army strong in ideology and faith and as an invincible army capable of defeating any enemy however formidable. Under the leadership of the Chairman who inspired the KPA to give full play to the militant temperament and fighting mettle of a powerful army that does not know the word impossible, monumental edifices sprang up in all parts of the country and numerous socialist assets conducive to the people’s livelihood were created.

Thanks to the invincible revolutionary army and solid foundations of the self-supporting economy he provided with so much effort, the Korean people could reliably defend the national sovereignty and vigorously advance the socialist construction, in the face of the unprecedentedly severe blockade.

Chairman Kim Jong Il bolstered the friendly ties and cooperation through meetings and talks with state leaders and personages of many countries and rendered a great contribution to safeguarding peace and security of the world.

The great exploits Chairman Kim Jong Il performed in the building of a powerful socialist country and the cause of independence of mankind, along with his outstanding ideological and theoretical wisdom, unexcelled leadership ability and ennobling virtue, will be etched in the minds of the Korean people and progressive peoples of the world. 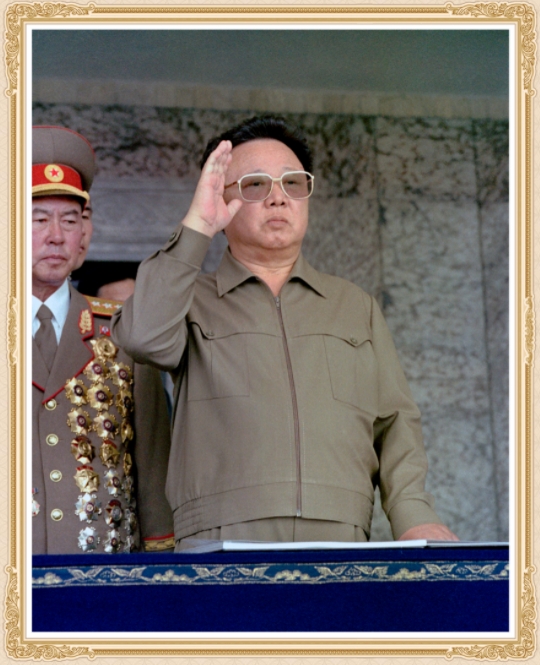 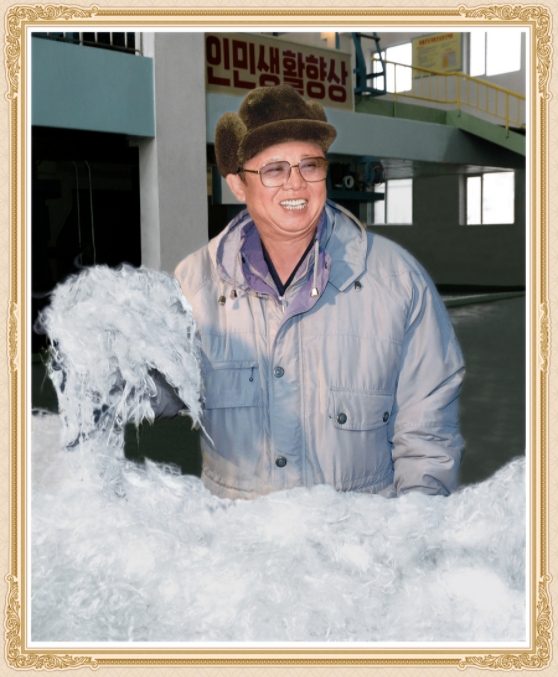 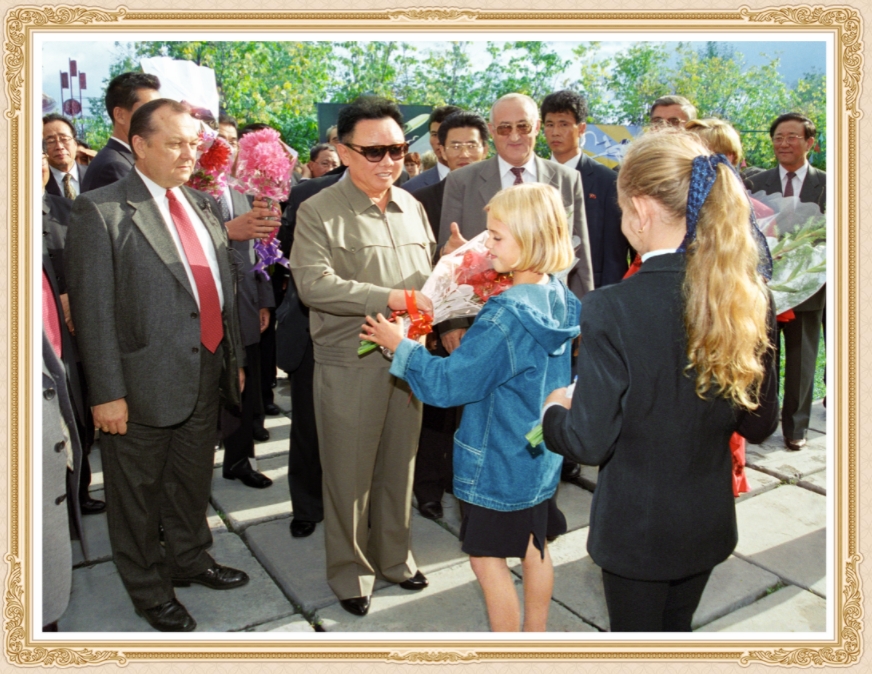 Kim Jong Il on his visit to a foreign country