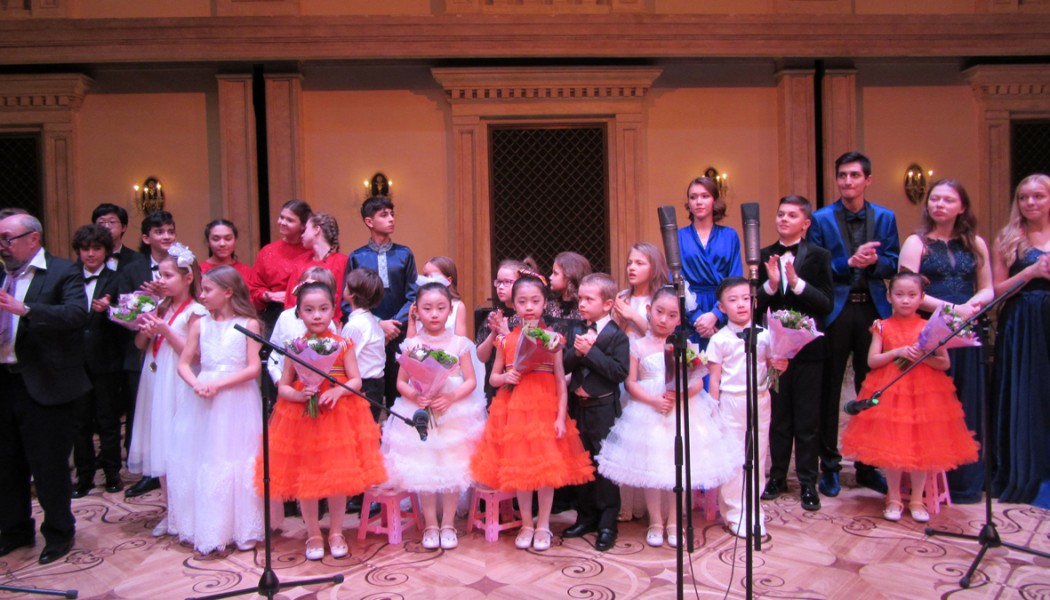 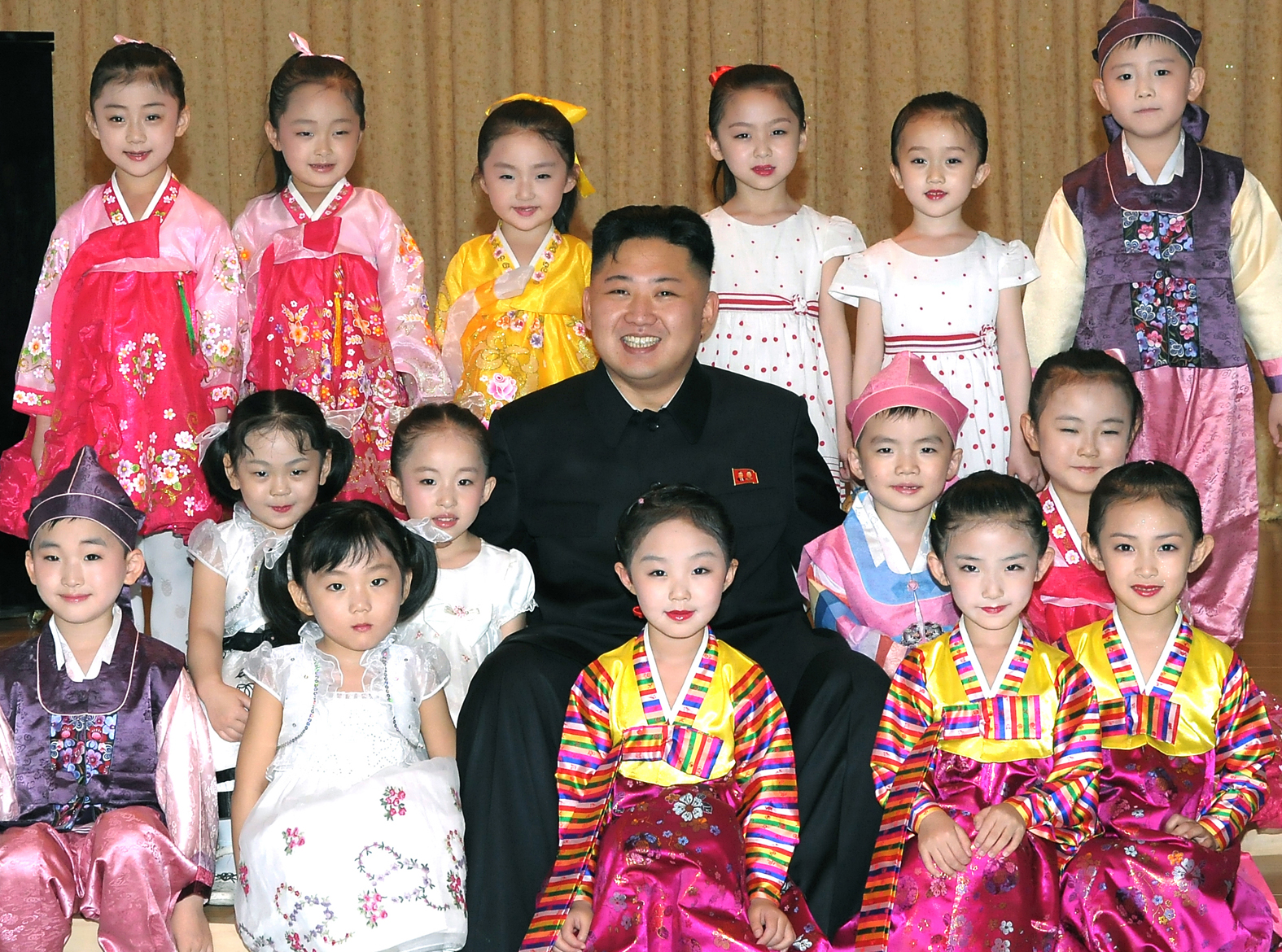 Children in the Democratic People’s Republic of Korea follow President Kim Jong Un of the State Affairs, calling him father Regarding bringing up children, the future of the country, to be healthy and stout as the most important of the state affairs, Kim Jong Un puts his heart and soul into creating best conditions for taking care of them. The greater difficulty the country experiences, the greater care he bestows on them. As he shapes the future of his country on the strength of this affection, the children grow up happily , receiving clothes, school things and various nourishing foods free of charge according to season.
The fact that the children cannot but call him father is a trait unique to Ko rea, and this guarantees its bright future. 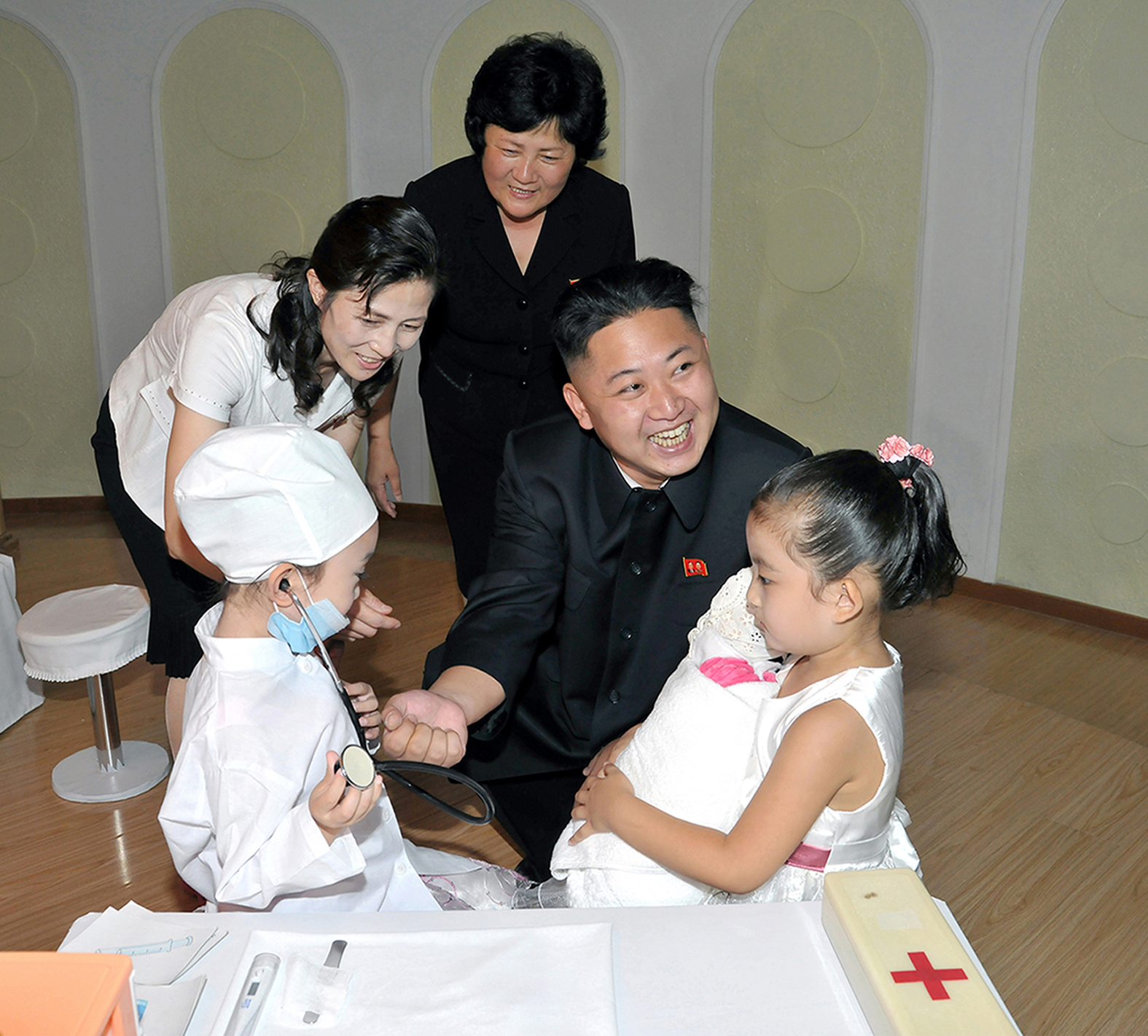 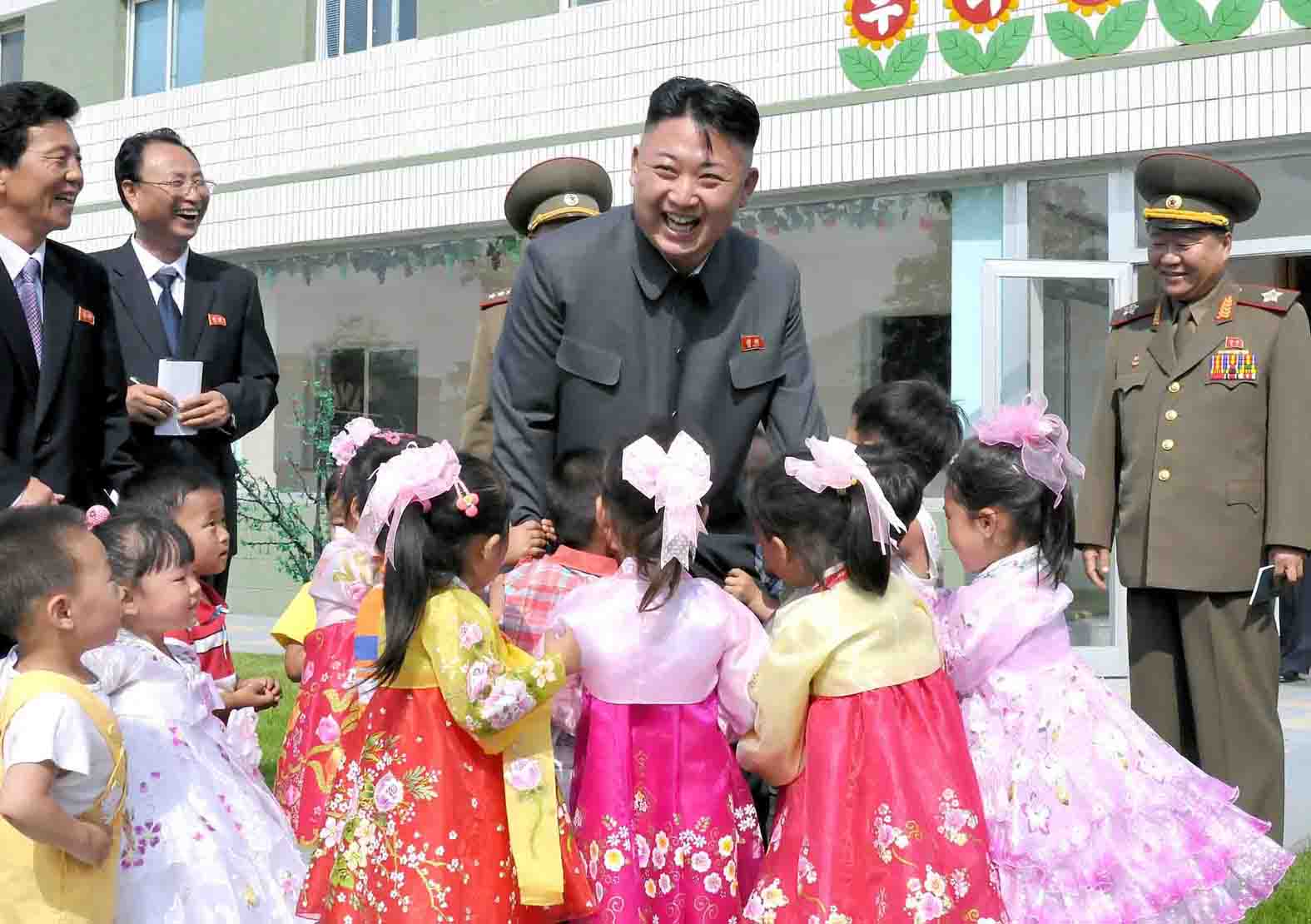 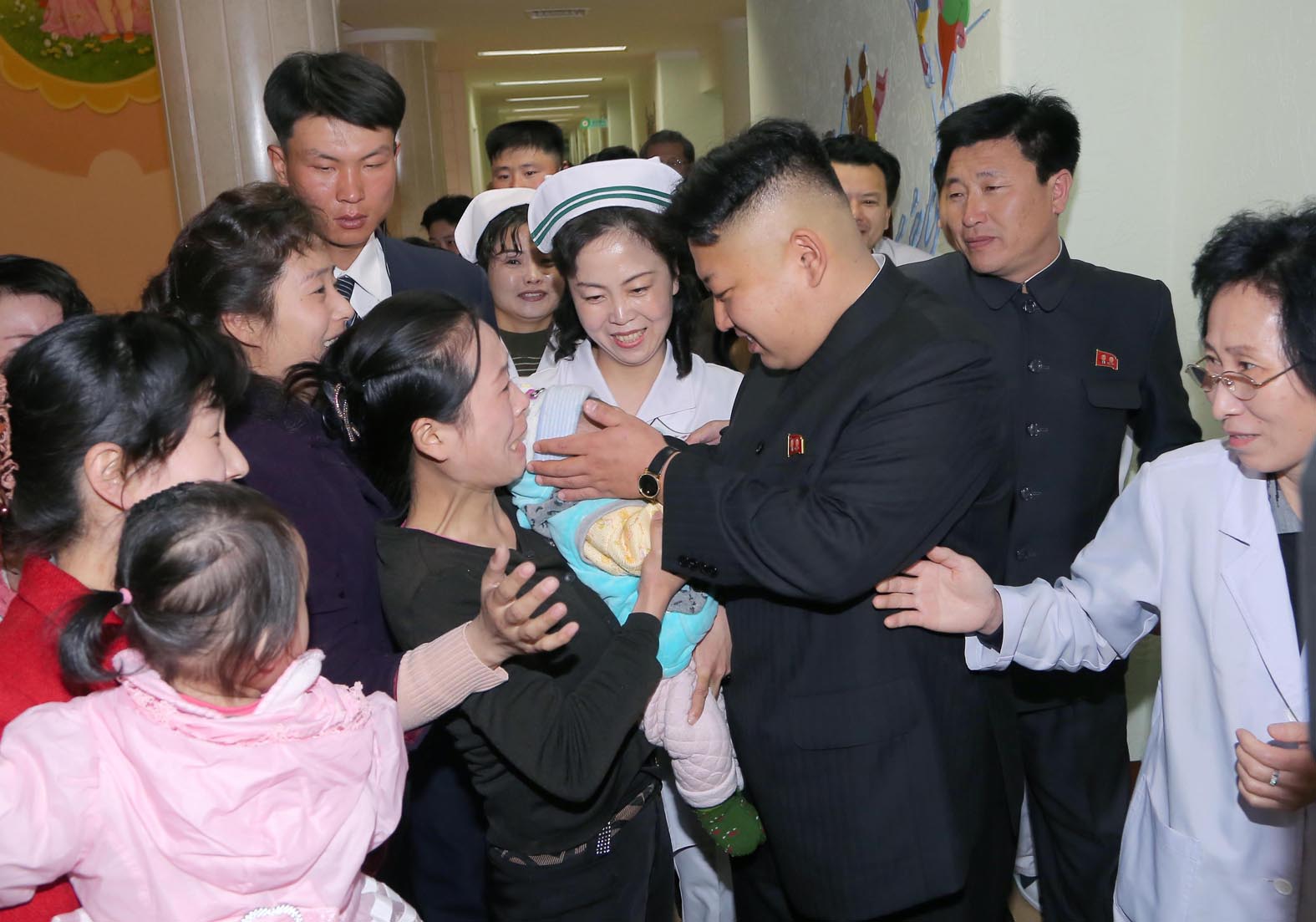 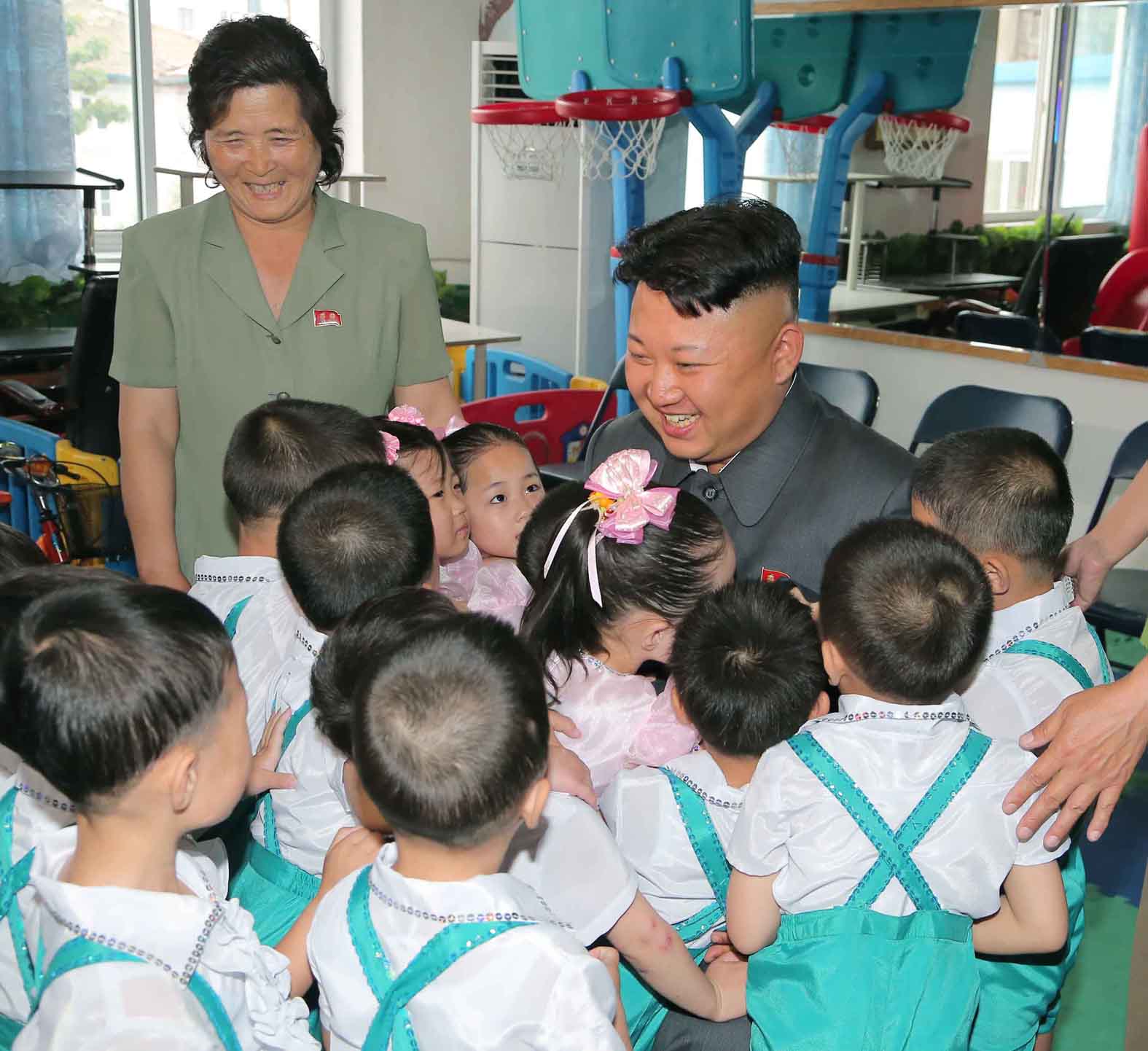 At the Third Plenary Meeting of the Eighth Central Committee of the Workers’ Party of Korea held in June Juche 110 (2021), General Secretary Kim Jong Un ensured that supplying dairy products and other nourishing foods to the children across the country at state expense was established as a policy of the Party. 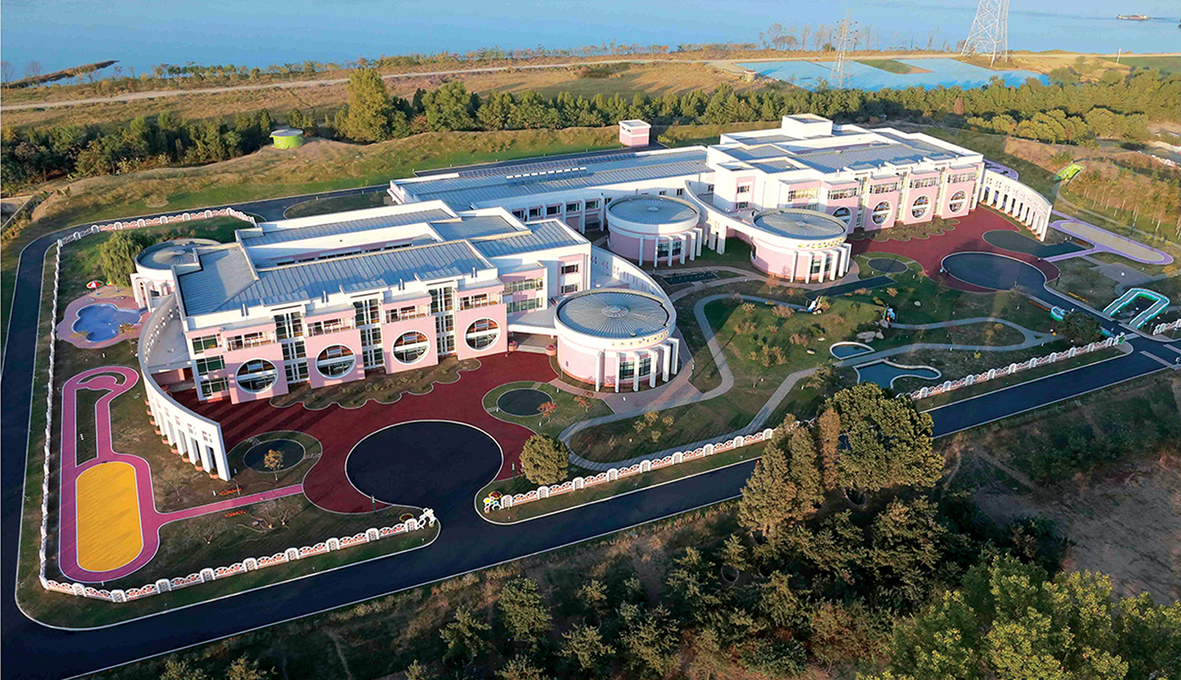 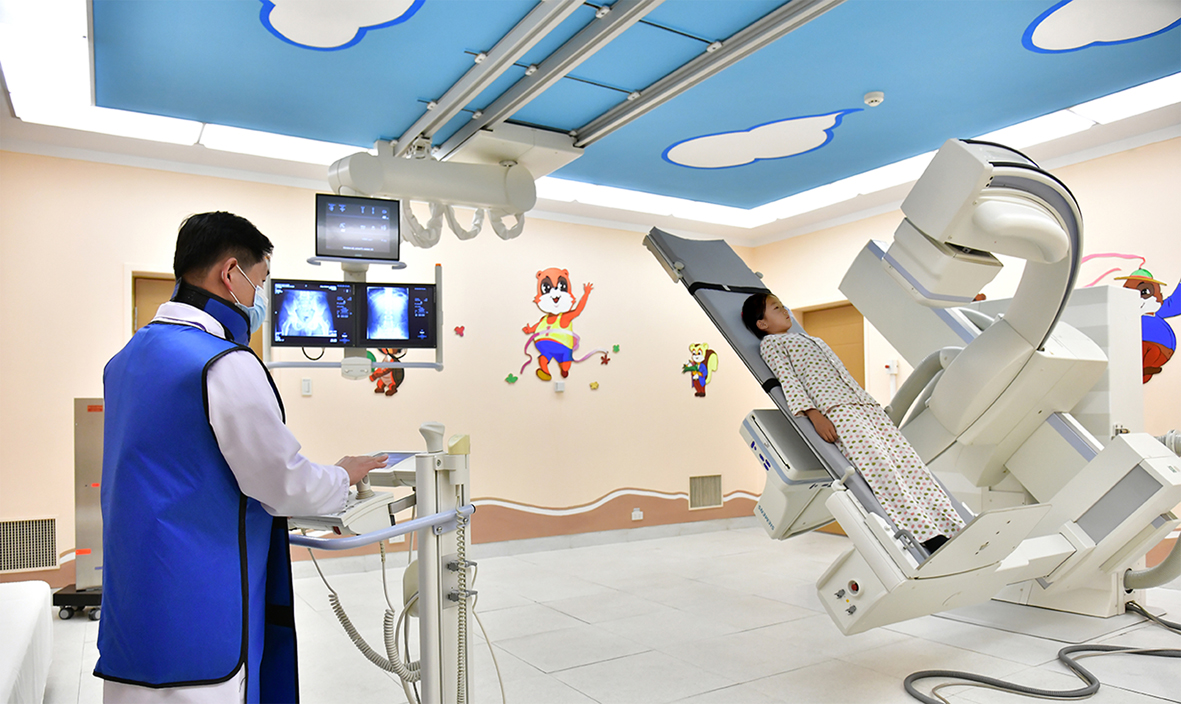 Every year school things are supplied to the pre-school children across the country free of charge. 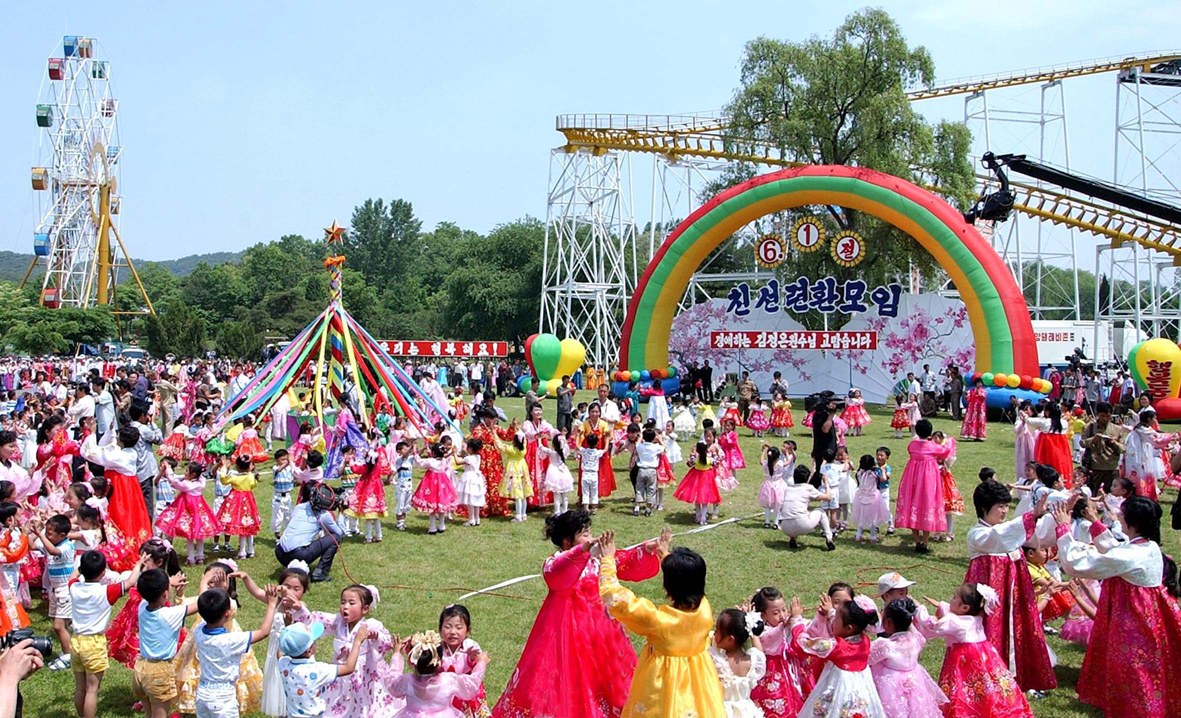 At the Natural History Museum 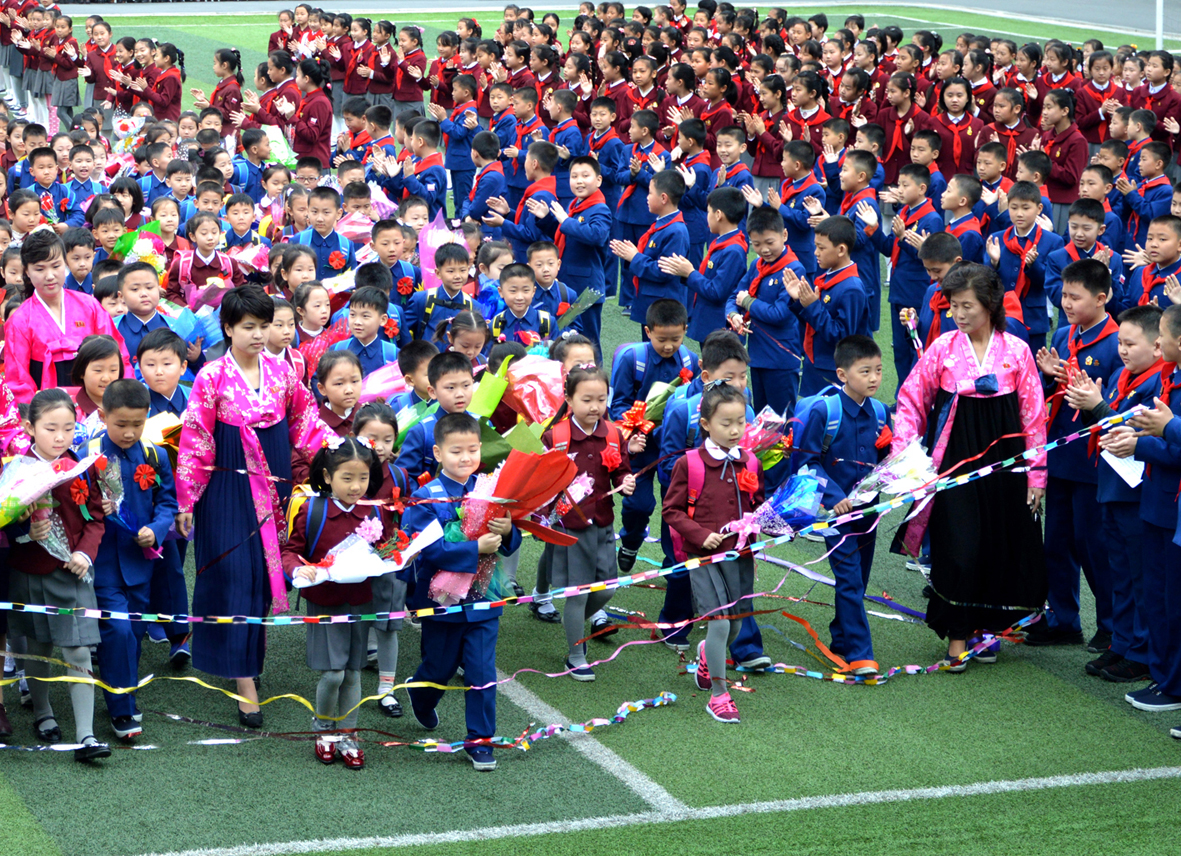 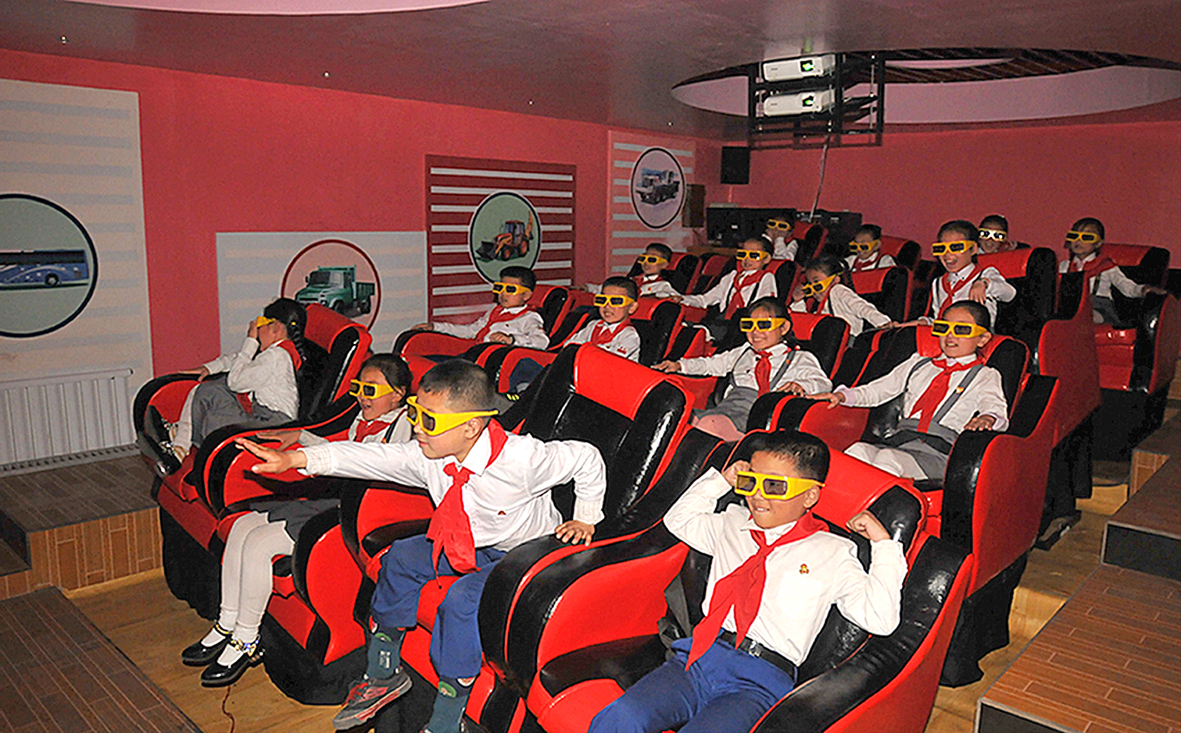 At a traffic-safety education park for children