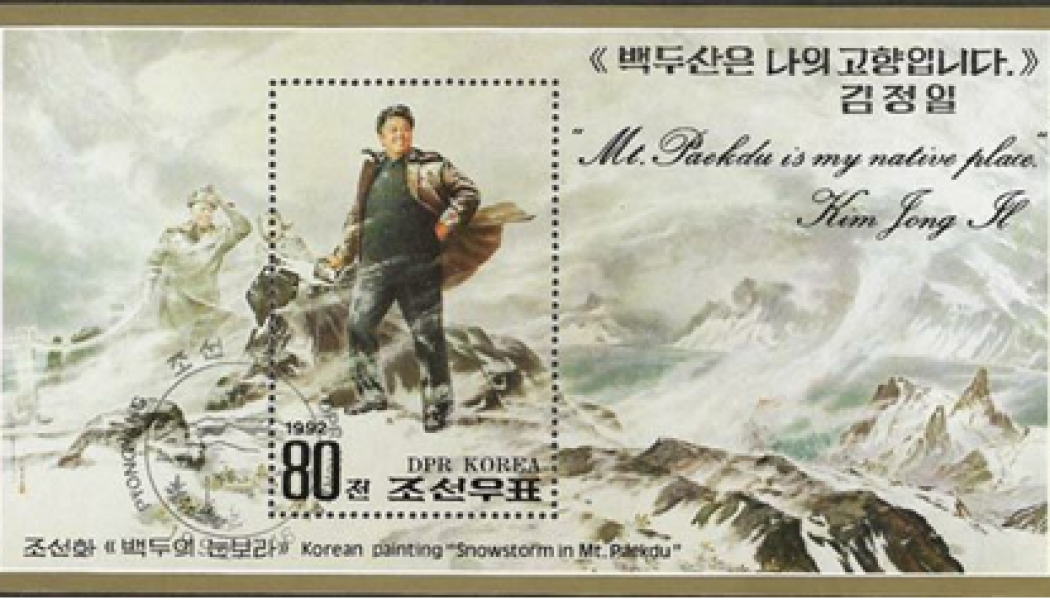 The second test launch of ICBM Hwasong 14 was successfully conducted late on July 28 under the direct guidance of Kim Jong Un, chairman of the Workers’ Party of Korea, chairman of the DPRK State Affairs Commission and supreme commander of the Korean People’s Army. The Supreme Leader came out to the site to oversee the test launch. He was accompanied by Ri Pyong Chol, Kim Rak Gyom, Kim Jong Sik, Jang Chang Ha, Jon Il Ho, Yu Jin and Jo Yong Won. He set the country’s missile research sector a militant task of conducting in the earliest possible time another test in simulation of the maximum range of ICBM Hwasong 14 to recheck the reliability of the overall weapon system. During the preparations he kept abreast of them every day, gave detailed instructions and came out to the launch site to oversee the launch first-hand. The test launch was aimed at finally confirming the overall technical features of the weapon system including the maximum range of Hwasong 14 which is capable of delivering a heavy nuclear warhead. The Supreme Leader issued an order to fire the missile. Hwasong 14 blasted off in a northwestern area of the country, soared up to the peak height of 3 724.9 km and flew for 47 minutes and 12 seconds to correctly hit the target waters in the open sea 998 km away from the launch site. The test was conducted in the maximum high-angle launch system in simulation of the maximum range, with little effect on the security of neighbouring countries. Through the test the launch pad departure, stage separation and structural system features which had been checked in the previous launch were reconfirmed and the operational features of motors which were enhanced to ensure the maximum range in the active flight section and accuracy and reliability of the improved guided and stability systems confirmed. It also reconfirmed the attitude control features of the heavy warhead in the middle flight section after the separation of warhead and confirmed that the guided and attitude control of warhead was correctly made even in the harsher reentry atmosphere in the high-angle firing system than under the actual maximum-range flight conditions and that the structural stability of warhead was maintained and the nuclear warhead explosion control device worked normally even at such a high temperature as thousands of degrees Celsius. Expressing great satisfaction with the results of the test launch which proved successful without a single error, the Supreme Leader spoke highly of the scientists, technicians and officials in the relevant sector and gave special thanks to them on behalf of the WPK Central Committee. The test launch has reconfirmed the reliability of the ICBM system, demonstrated the capability of the country to launch a surprise ICBM attack in any region and place and at any time and clearly proved that the entire US mainland is within our range, he said. Today we have conducted the test launch in simulation of its maximum range in order to send a sharp warning to the US which has lost control of itself and talked nonsense, he said. This would be enough for the US policy-makers to properly understand that the aggressor country would also not be safe if it dares to encroach upon the DPRK, he noted. The US’ vain arguments for war or extreme threat of sanctions against our state further awaken and inspire us and add to the rationale for the possession of nuclear weapons, he said, adding powerful war deterrent for national defence is an indispensable strategic option for our people who had experienced the terrible ravages of war on this land imposed by the American brutes and the precious strategic asset which can never be reversed by nor bartered for anything. If the US pokes its stinking face into this land again and acts foolishly by wielding nuclear stick despite our repeated warnings, we will teach it a serious lesson with the help of nuclear arms we have so far shown it one by one, he stressed. He warmly congratulated the scientists, technicians and officials in the missile research sector who demonstrated again the independent dignity and might of the Juche-based nuclear power, a world-class rocket power, through the successful test launch, before having a photo taken with them. By PT staff reporter